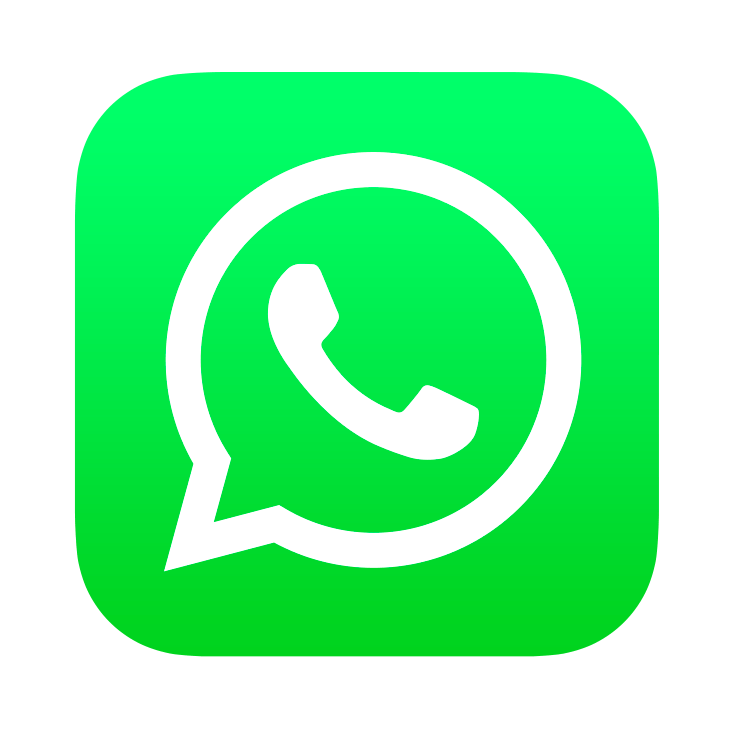 PNW-2000 is mainly composed of three parts: the load frame, the electric control cabinet and the microcomputer measurement and control system. The servo electric cylinder reciprocates up and down by connecting the load cell, and then drives the booster arm to reciprocate up and down to turn the torsion of the force arm, thereby applying a torque to the wheel.

It is mainly used to complete torsion fatigue test and inspection to light alloy wheel of Motorcycle or Light Motorcycle.